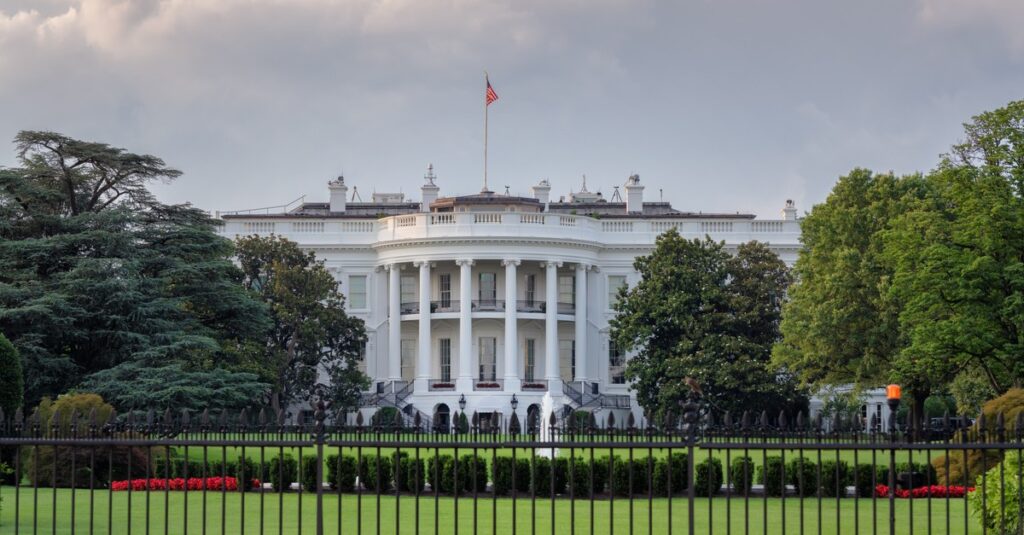 White House officials are currently planning to cancel $10,000 in student debt per borrower, after months of internal deliberations over how to structure loan forgiveness for tens of millions of Americans, three people with knowledge of the matter said.

President Biden had hoped to make the announcement as soon as this weekend at the University of Delaware commencement, the people said, but that timing has changed after the massacre Tuesday in Texas.

The White House’s latest plans called for limiting debt forgiveness to Americans who earned less than $150,000 in the previous year, or less than $300,000 for married couples filing jointly, two of the people said. It was unclear whether the administration will simultaneously require interest and payments to resume at the end of August, when the current pause is scheduled to lapse.

The people, who spoke on the condition of anonymity because they were not authorized to discuss the deliberations, cautioned that some details of these plans could change before the White House makes the decision official.

The likely decision follows months of uncertainty over the fate of student debt for tens of millions of Americans, with Biden at times sounding skeptical of canceling loans but under pressure from his collapsing approval ratings among young voters ahead of November’s elections. The decision will also ignite new fights between Democrats and Republicans over federal spending and could prove to be a defining issue on the campaign trail, as GOP lawmakers have already said the idea amounts to wasteful spending that primarily benefits affluent college-educated professionals.

The White House said no final determination has been made about the matter. Biden said he would come to a decision on student debt in the “next couple of weeks” on April 28, nearly a month ago.

“No decisions have been made yet,” Vedant Petal, a White House spokesman, said in a statement Thursday.

Wiping out $10,000 of debt per borrower could cost roughly $230 billion, according to estimates by the Committee for a Responsible Federal Budget, a nonpartisan think tank. However, restarting payments for borrowers, which have been on hold since March 2020, would bring additional money into federal coffers. The think tank said in March that pausing payments had cost the federal government $100 billion and would run around $50 billion per year to maintain. The Washington Post had previously reported that the administration was considering making only undergraduate debt eligible for forgiveness.

The White House has been looking for economic measures it can enact without congressional approval since the collapse of Biden’s Build Back Better economic agenda at the end of last year. But while the administration has looked at polling suggesting a large majority of young voters support debt cancellation, the politics of the move remain unclear. Biden’s approval ratings on the economy have sagged amid the fastest price increases in four decades, and his plans to improve housing, health care and child poverty have been blocked by failed negotiations with Sen. Joe Manchin III (D-W.Va.). Republicans will further pillory the decision for being made unilaterally, without Congress, and even some centrist Democrats are uneasy about the idea.

Biden told a meeting of Hispanic lawmakers last month that he was open to canceling student loan debt. He had pledged during the 2020 presidential campaign to forgive at least $10,000 in debt per borrower, after Sen. Elizabeth Warren (D-Mass.) and other liberals pushed the idea.

Most of the nation’s 41 million student borrowers stand to benefit. Canceling $10,000 in debt for everyone with federal student loans would settle the balances of roughly a third of borrowers, while cutting total debt by at least half for another 20 percent, according to the latest data from the Education Department. It’s unclear, however, how income limits would affect those numbers. An estimated 97 percent of all student debt was held by people earning below the threshold of $150,000 per person and $300,000 per couple in 2019, according to Matt Bruenig, founder of the left-leaning think tank People’s Policy Project.

The White House is not expected to immediately release all the details of the process borrowers would use to get their debts canceled. But it could be quite complicated logistically.

For instance, the administration is imposing an income cap on who qualifies to ensure that high earners do not receive government help they do not need. But there are hurdles to using income to target debt relief. The Education and Treasury departments cannot readily share borrowers’ tax information, and legislation easing the restriction won’t take effect for two years.

Relying on tax data could also exclude millions of lower-income Americans who do not file taxes but do owe student loans. A self-attestation process, whereby people would certify that their income qualifies, could pose challenges for the government to verify the information. Even asking borrowers to apply for forgiveness could limit the reach of the policy. And because it probably will take months for the Education Department to implement any program, the political benefits could be limited.

Proponents of student debt forgiveness, including Warren and Senate Majority Leader Charles E. Schumer (D-N.Y.), have urged the administration to go much further and cancel at least $50,000 per borrower, if not all outstanding federal education loans. They say reducing the burden of student loans would help stimulate the economy and close the racial wealth gap, as Black borrowers shoulder a disproportionate amount of debt. Before a rally at the White House earlier this month, Wisdom Cole, the national director of the NAACP’s youth and college division, said, “The Black community continues to be shackled by student debt, and $10,000 in cancellation will not break the chains.”

But some economists have argued that lavishing loan forgiveness on college graduates is an irresponsible and costly policy. The Committee for a Responsible Federal Budget estimated that roughly 70 percent of the benefit will go to those in the top half of the income spectrum. Critics of debt forgiveness also say it does nothing to address college costs or the troubled lending system. It’s not clear whether people who need to borrow to start college this fall, for instance, would be eligible to have brand-new loans forgiven.

Still, even by capping forgiveness at $10,000, the Biden administration could help people who are arguably most in need of cancellation — those in default on their loans. Defaults and delinquencies on student loans were concentrated among borrowers with less than $10,000 in debt before the pause of federal student loan payments, according to the Federal Reserve. Economists at the Fed say borrowers with the least amount of debt often have difficulty repaying their loans, in part because they did not complete a degree needed to improve their earnings.

Narrowing the parameters of loan forgiveness is in line with the Biden administration’s targeted approach to debt relief. The administration has already wiped out $18.5 billion in loans for more than 750,000 people by temporarily expanding or streamlining existing forgiveness programs, including those designed to help public servants and borrowers defrauded by their colleges.