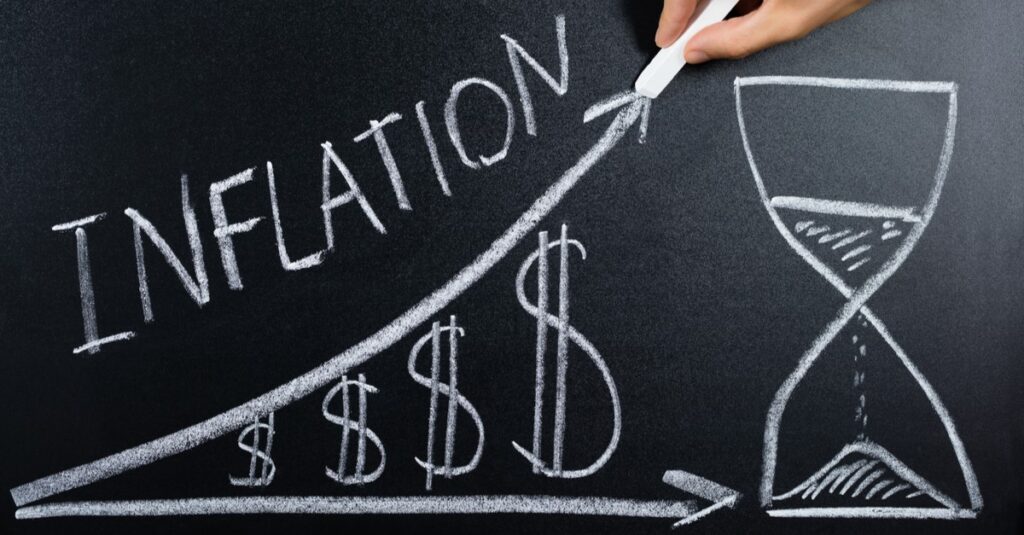 Former Heinz CEO Bill Johnson told “Cavuto: Coast to Coast” on Thursday he is “very” worried about inflation, noting that “we’re seeing pressures that we’ve never seen before even across the entire food chain.”

Johnson noted that inflation is having a “huge impact” on “simple things, like container costs coming out of Europe or China.”

He pointed out that costs have increased for freight and fuel, “which everyone just sees as a gasoline price, but ultimately dictates the price we pay for packaging, particularly plastic packaging.”

Johnson made the comments one day after the Labor Department reported that its consumer price index rose 5.4% year over year in July, matching the prior month’s gain as the fastest since August 2008.

The department said prices for shelter, food, energy as well as new and used vehicles all increased in July. The energy index rose 1.6%, buoyed by a 2.4% gain in gasoline prices.

Gas prices have been increasing at the pump for the past few weeks, reaching a national average of $3.19 a gallon as of Thursday, which is the most expensive gas price average of the year and $1.01 higher than the same time in 2020, according to AAA.

Johnson pointed out that on consumer packaged goods (CPG) companies, “when one or two start pricing, the whole group recognizes the need and takes the opportunity to start pricing.”

He also noted that “the industry itself and most consumer industries have lacked pricing power over the last two or three decades,” however, currently “pricing power is returning, at least in the short-term.”

Supply-chain disruptions and labor shortages slowed the pace of economic activity while the country reopened from its COVID-19 lockdowns.

Many companies are raising prices to offset the higher costs for materials such as aluminum and lumber, in addition to rising prices for gas and vehicles.

Constellation Brands, whose brands include Corona beer, Svedka vodka and other alcoholic beverages, is also raising prices, according to CFO Garth Hankinson.

Chipotle Mexican Grill is raising its menu prices by as much as 4% in order to offset the cost of increased employee wages instituted in June, the fast-casual restaurant chain said. In May, the company announced that it was offering increased wages across the board, resulting in a $15 average hourly wage by the end of June as part of its ongoing hiring push.

Johnson argued that even though food prices have been increasing, consumers have not yet reached the point where rising prices will prevent them from buying products.

He said he believes that consumers are “appropriately” in the “complaining stage.” However, he doesn’t think “they are in the stage yet where they are ready to revolt, primarily because they have been cooped up so long in the last 12 to 18 months, that they are seeing an opportunity to get out and they’re willing to spend the money.”

Johnson also noted that consumers understand and recognize that currently labor shortages exist, which is contributing to rising costs.

The Federal Reserve has insisted the recent price gains are “transitory” and that those increases will mitigate once production issues are resolved.

Fed Chairman Jerome Powell has admitted that timing is uncertain.

Johnson disagreed with the Fed on Thursday, noting that while inflation “may be transitory to the Fed and to the administration,” it “certainly is not transitory to people going to the grocery store.”