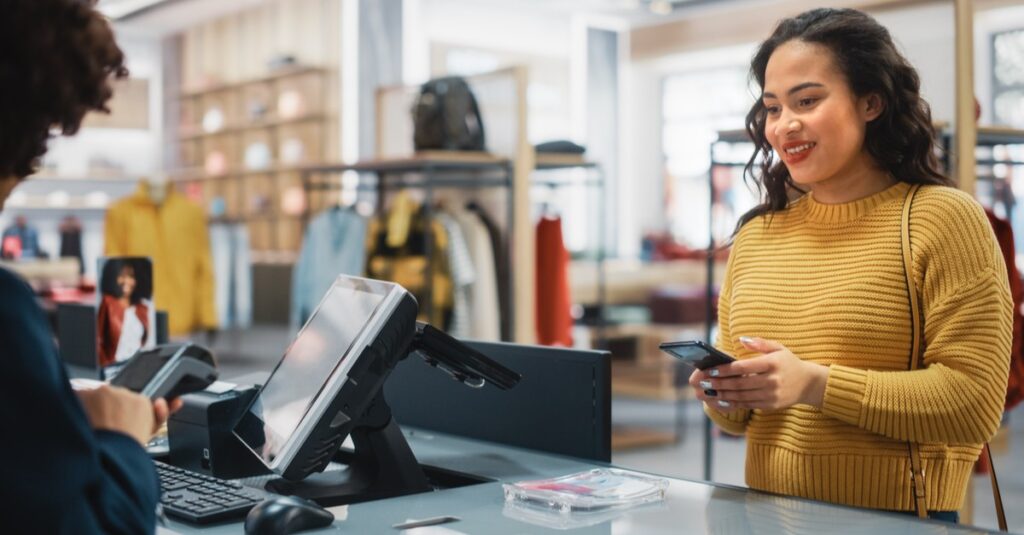 By Vivekanand Jayakumar, The Hill

Once again, U.S. consumers are sharply reorienting their spending patterns — the two-year-long pandemic-induced spending splurge on durable goods appears to be waning just as pent-up demand for services takes off. Despite inflation remaining near 40-year highs, overall consumption expenditure in the U.S. remains quite robust. Given that household consumption accounts for around 68 percent of aggregate expenditure, the economy is likely to tread water and avoid a recession in 2022 as long as consumer spending remains resilient.

There are, however, signs that consumer strength will be severely tested later this year amid growing headwinds. If household spending starts to buckle in the second half of 2022, the consequences for the broader economy will be enormous. In fact, if this most significant of all economic engines were to stall, the prospect for a U.S. recession in 2023 will rise sharply.

Sky-high gas prices, exorbitant increases in rental and home ownership costs and surging grocery bills are starting to crimp households. Those in the low- and middle-income strata, who typically have a slimmer savings buffer, are particularly vulnerable as an ever-greater portion of the monthly budget is devoted to food, energy and rental/mortgage expenses. There are emerging signs that low-income households may already be cutting back on spending on non-essential items.

Failure to engage in any sort of a serious diplomatic effort to bring an early end to the Ukrainian conflict implies that there may be no early end to the ongoing squeeze in the global commodities market. Not only are American consumers being adversely impacted, but the “Global South” may be paying an even steeper price as desperately poor households struggle to survive. More broadly, given the severity of the global food and energy shock, parts of the world economy may face a recession this year.

Poor growth prospects for the rest of the world will hurt or delay any post-pandemic recovery in U.S. exports, which is already being held back by a strong dollar. Such a development will make the American economy even more dependent on domestic consumption.

So far, despite high inflation, declining confidence and volatile financial markets, U.S. consumers have remained remarkably resilient. Households have started to aggressively draw down their savings (personal saving rates have plummeted) and are increasingly tapping revolving credit facilities (like credit cards) to sustain their spending levels. While this might provide temporary respite, it poses a longer-term risk as borrowing costs are expected to rise substantially over the next 12 months.

Given the high probability of a divided government following the midterm elections in November, the likelihood of fresh government stimulus can largely be ruled out. With the Federal Reserve (Fed) engaged in a tough battle to rein in inflation, a significant tightening of credit and broader financial conditions appears inevitable. Hence, policymakers are unlikely to ride to the rescue of American households this time around.

One notable area of ongoing consumer strength is due to the tight labor market. Strong job prospects and rising nominal wages provide crucial support for sustaining household consumption. But there are emerging signs that the labor market might soon approach a peak. Major retailers, such as Target, Walmart and Amazon, have recently issued warnings about inventory buildup and indicated that potential cost-cutting measures might be on deck. Though broad-based layoffs are not yet on the horizon, some pandemic-era beneficiaries are now experiencing a sharp demand reset and have announced job cuts.

Nominal wage growth rates, which have consistently lagged headline inflation rates, may also have peaked for the current cycle. Persistent declines in real income will ultimately force households to curtail their spending. Besides real income, economic theory offers insights regarding other factors that influence consumption.

While traditional Keynesian theories of consumption emphasized current disposable income as the primary driver of household spending, Milton Friedman’s permanent income hypothesis and Franco Modigliani’s life-cycle hypothesis put forth the notion that consumption is more likely to be influenced by permanent/lifetime income streams (that is, expectations regarding future income streams truly matter) and by households’ desire to smooth out their long-term consumption paths.

Such theories gave credence to the notion that changes in household net worth can affect today’s consumption (the so-called wealth effect). More recent economic research suggests that time preferences (preference for current versus future consumption), household heterogeneity and credit/liquidity constraints complicate the picture when it comes to evaluating determinants of household consumption.

Increased financial market volatility in recent months and concerns regarding an equity bear market have given rise to fears of a negative wealth effect. Still elevated stock market valuations and historical trends suggest that we may be in for a rough ride in the months ahead, especially given that the Fed is unlikely to offer succor to investors this time around.

Any sharp and sustained decline in asset values will adversely affect consumer sentiment and hurt spending. Faster pace of Fed tightening, alongside drawdown of savings and decline in liquid asset values, will also cause credit/liquidity constraints to impact a greater share of households.

The growing list of headwinds facing American households suggests that consumer resiliency will be put to the test in the coming quarters. A strong labor market offers temporary relief, but, as the economy cools, a potential uptick in the unemployment rate is inevitable. High cost-of-living, rising borrowing costs, falling real wages and declining asset values will test the durability of consumer spending in the coming quarters.