Getting Rid of Your Debts 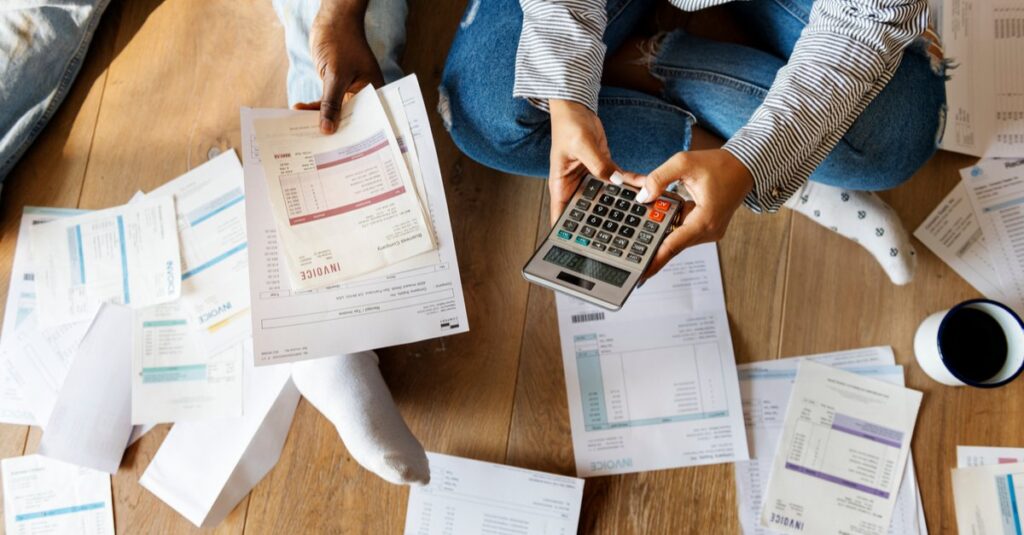 If you are starting to dread checking your email or picking up your mail, it might be that you simply have too much debt. After all, it is easy to overspend, particularly if you have more than one credit card. If you are searching for ways to get rid of your debts sooner rather than later, take a few moments to learn how.

If you don’t have a budget, it is easy to see how you might have overspent. Likewise, if your budget doesn’t include funds for discretionary spending, it is easy to get into financial trouble. Discretionary spending includes any unnecessary purchases from impulse buys at the grocery store to expensive dinners to gambling at the casino. It is important to evaluate your monthly income before you set an amount for this category. Keep the amount reasonable so that you don’t spend more money than you make in a single month.

A single late fee is often all it takes to set your finances into a tailspin. Extra interest charges often appear in addition to the late fee. As a result, you need more money to meet the minimum balance on the bill the next time that it comes due. If you manage to avoid accruing late fees in the first place, you won’t increase your debt level unnecessarily.

You probably already know that you should always pay your bills on time to avoid late fees, but what should you do when paying after the due date is unavoidable? While this type of situation isn’t one that most people want to find themselves in, it does happen. If you find yourself struggling financially and you need to pay at least one of your bills late, you should figure out which one is going to lead to the highest financial cost. For example, if one of your credit cards carries a late fee of only $25 and another account requires a $35 late fee, you might want to pay the bill on the first account late in order to have a smaller penalty.

Debt relief doesn’t happen on its own. However, paying off your debts is possible, especially if you make the effort to do so. Just take the time to come up with a plan and follow through with it to pare down your debt to manageable amounts.