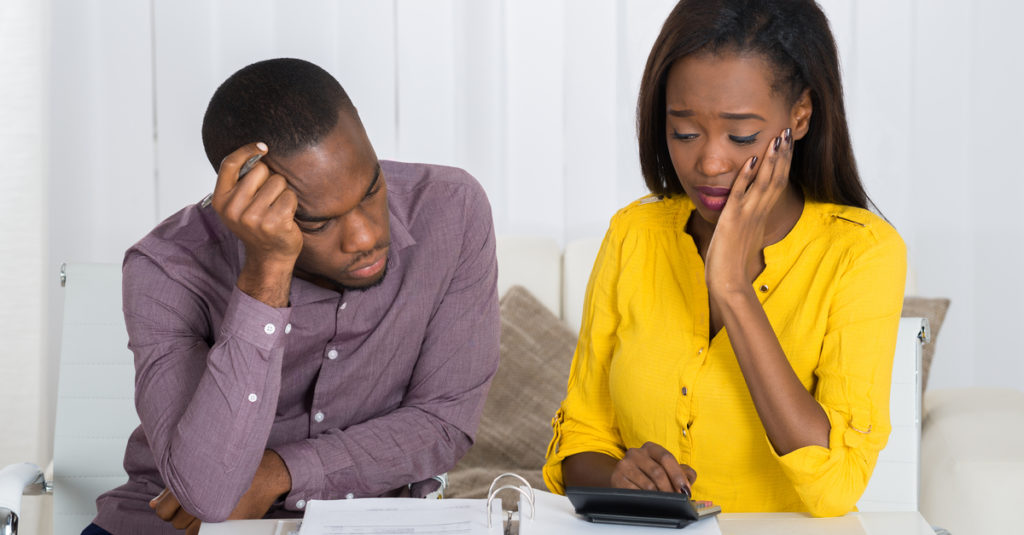 There is a little something called life, and it does happen. Nine out of ten times, no one gets into debt on purpose. People get into debt for a variety of reasons: huge medical bills from an illness or injury, divorce, death, loss of a paycheck, poor money management, merely living beyond one’s means, just taking their eyes off the ball and end up spending more money than they earned. When any of occur and the bills start to pile up, creditors are harassing you, and you get anxious about answering your phones and stressed out, the solution may lie in filing for bankruptcy.

Bankruptcy is a legal solution which allows one relief from the burden of certain debts. But for many Christians, the choice of filing for bankruptcy may prove to be a dilemma. Many Christians believe it’s wrong or immoral to declare bankruptcy. After all, the Bible says we should pay our debts. Filing for bankruptcy is not a sin. No one is going to go to Hell for filing bankruptcy. It’s not a salvation issue. The Bible actually says in Deuteronomy 15:1-2 ESV that, “At the end of every seven years you shall grant a release. And this is the manner of the release: every creditor shall release what he has lent to his neighbor. He shall not exact it of his neighbor, his brother, because the Lord’s release has been proclaimed.” Clearly, there is an agreement between the law of the Bible and that of the land. If you can pay your debts, as a good Christian, you should; if you are unable to do so, as a resident, it’s your legal right.