Fewer Americans have filed for bankruptcy in 2020 than in 2019 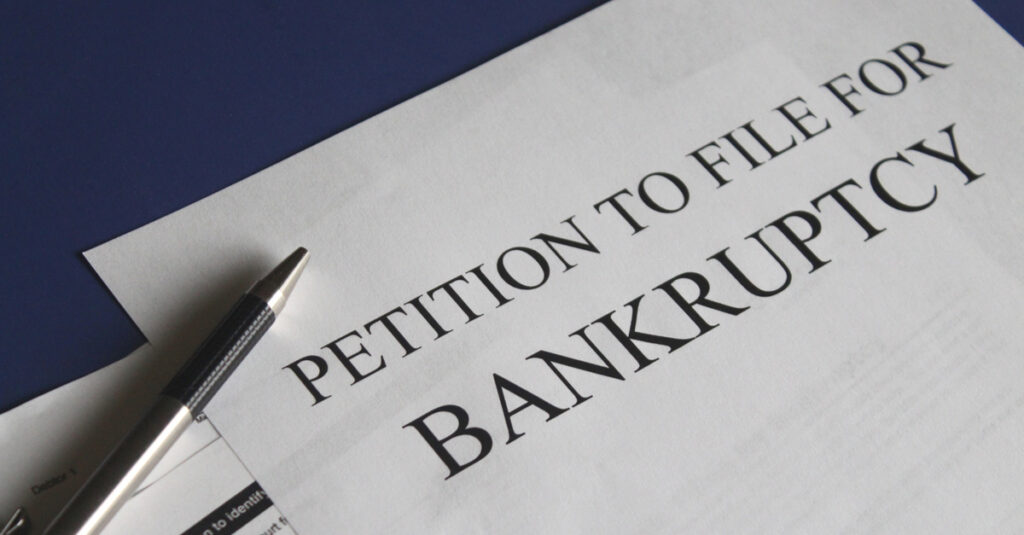 TO SAY THAT the pandemic has been hard for the American economy would be putting it mildly. The unemployment rate, which stood at just 3.5% in February, is now 7.9%; there are 10.7m fewer jobs today than there were six months ago; a quarter of the workforce is working from home. You might expect such dismal economic conditions to be accompanied by a spike in bankruptcies. But so far this year, bankruptcy filings are down by 27%.

In a new paper, researchers at the University of Illinois, Brigham Young and Harvard collected data from online court filings to estimate the impact of the covid-19 pandemic on bankruptcies. They found that, unlike past business cycles, when worsening economic conditions led to more bankruptcies, this downturn has actually yielded fewer. Filings were down by nearly 140,000 in the first eight months of 2020, compared with the same period in 2019. Personal bankruptcies were down by 28%; business bankruptcies by 1% (see chart).

Though this seems encouraging at first glance, the details are less rosy. Take business bankruptcies. The authors note that filings under Chapter 7, a part of America’s bankruptcy code used mainly by smaller firms wishing to liquidate outright and sell their assets to pay creditors, have fallen by 13%, year on year. But the decrease in Chapter 7 filings has been largely offset by a 35% jump in filings under Chapter 11, the form of bankruptcy covered in the business pages of American newspapers involving bigger companies aiming to restructure their debts and continue operating. Chapter 11 filings by firms with more than $50m in assets have surged by nearly 200%.

The authors argue that small companies have had a harder time securing access to the bankruptcy system during the pandemic, which has delayed filings. Social-distancing measures have forced bankruptcy courts to conduct hearings by telephone or video conference, rather than in person. Some courts have shut down entirely. The pandemic has also made it harder for business owners to avail themselves of legal services. And whereas big companies turn to bankruptcy as a source of protection, small firms view it as a last resort.

Consumer bankruptcies, meanwhile, are down by more than a quarter on the year. Filings under Chapter 13 of the code, which allows individuals to keep their property and commit themselves to a repayment plan, have decreased by 41%. Chapter 13, as it happens, is used mainly by wealthier people and homeowners. These households, the authors argue, may have been less affected by the downturn, and were aided by government interventions such as the mortgage moratorium mandated by the CARES Act (the $2.2trn coronavirus-relief package passed into law in March). Consumer filings under Chapter 7, typically used by people with lower incomes and fewer assets, fell by 20% between January and August. Both types of filing fell by more in states with high unemployment than in those with low unemployment: further evidence that, in a crisis, those who are already worst-off are often hit the hardest.