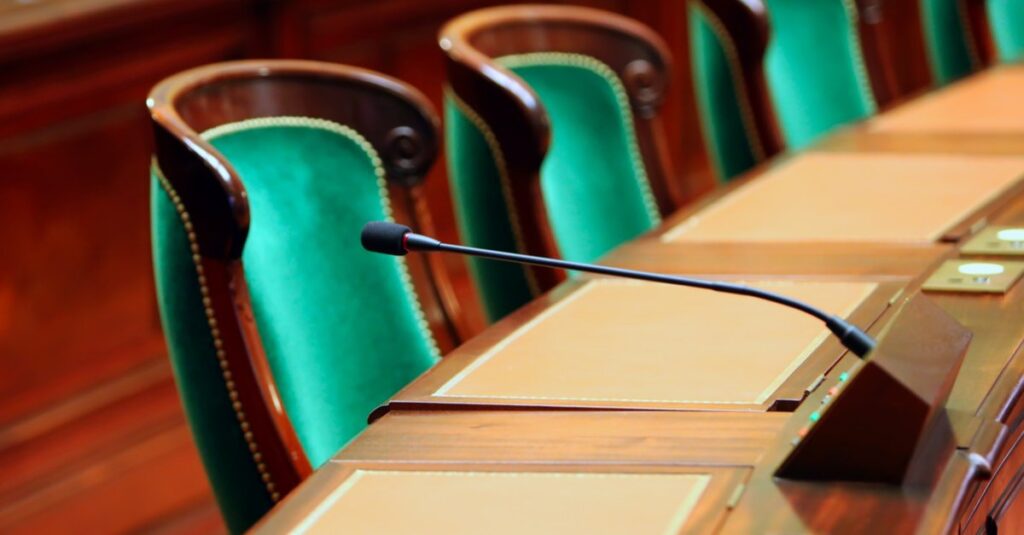 Congress comes back to Washington this week with two thorny issues to resolve before the end of the year.

Lawmakers need to pass a spending bill by Dec. 11 to prevent a government shutdown. Meanwhile, they will have to decide whether to approve another coronavirus relief bill as rampant infections stress hospitals and trip up the U.S. economic recovery.

The challenges will test a divided Capitol’s capacity to govern after months of gridlock fueled in part by a contentious 2020 election. Congress’ ability to pass legislation this month will shape the federal government and private sector’s power to reduce the damage caused by the pandemic in the coming months.

Appropriators have reached agreement on an overall $1.4 trillion price tag for a spending bill, according to NBC News. They still need to decide where all of the money will go.

Both Republican and Democratic leaders want to approve legislation to keep the government running through the end of the fiscal year, September 2021. Failure to reach a deal in time could mean passing a short-term bill with spending set at current levels.

Meanwhile, Congress will have to decide whether and how to address overlapping health and economic crises worsened by a recent wave of Covid-19 infections across the country. Twenty-one states recorded records for coronavirus hospitalizations Sunday, and more state and local officials have tightened restrictions to slow the spread.

An expansion of unemployment benefits, moratorium on federal student loan payments and some protections from eviction will expire at the end of the year. Millions of Americans are already struggling to cover costs.

Republicans and Democrats have disagreed for months on the steps Congress needs to take to address the virus and the economic damage it has caused. Democratic congressional leaders and President-elect Joe Biden have pushed for Congress to approve a bill that costs at least $2.2 trillion this year. Senate Majority Leader Mitch McConnell has said he wants to send more aid in the coming weeks — but aims to include about $500 billion in new spending.

The sides have not held formal talks on a stimulus package since the 2020 election on Nov. 3. Speaking on the Senate floor Monday, McConnell called for a second round of Paycheck Protection Program loans for small businesses and money to streamline coronavirus vaccine distribution, saying “there’s no reason” Congress cannot approve a “major” aid package.

McConnell criticized Democratic leaders for what he called a refusal to compromise. He cited comments from Democratic lawmakers who said their party should consider some smaller, immediate relief provisions.

Senate Minority Leader Chuck Schumer, D-N.Y., contended Monday that the majority leader wants to pass a bill that addresses only provisions Republicans support, instead of a true compromise plan. The top Senate Democrat said “both sides must give.”

While congressional leaders have not met about a stimulus package, a small group of Republican and Democratic senators have held discussions about a possible compromise, NBC News reported.

Despite a lack of progress, House Speaker Nancy Pelosi has repeatedly said she thinks Congress can craft a relief bill that can pass both chambers.

“I’m optimistic that we will have bipartisanship to put something together to go forward because I do believe that many of our colleagues understand what’s happening in their districts and want to make a difference,” she told reporters on Nov. 20 before the Thanksgiving break.

While some members of McConnell’s Republican caucus have resisted spending any more money on relief efforts, others have pushed for aid during the virus surge. Sen. Chuck Grassley, an Iowa Republican who returned to Washington this week after a positive Covid-19 test and quarantine period, called on his colleagues Monday to “pass long overdue relief legislation.”

House Democrats passed a $2.2 trillion stimulus in October. Among other measures, it would have reinstated the $600-per-week federal unemployment insurance that expired earlier this year, sent a second $1,200 direct payment to most Americans, set up a second round of PPP loans and authorized more than $400 billion in state and local government aid.

A $500 billion Senate GOP bill that Democrats blocked in October included a $300-per-week enhanced jobless benefit, more PPP funding and liability protections for businesses. It would not have allocated money for state and local aid and stimulus checks.

Black women are filing bankruptcy amid the pandemic at alarming rates

Fourth stimulus checks are unlikely. Here’s what federal aid could be coming next

IRS refunds will start in May for $10,200 unemployment tax break