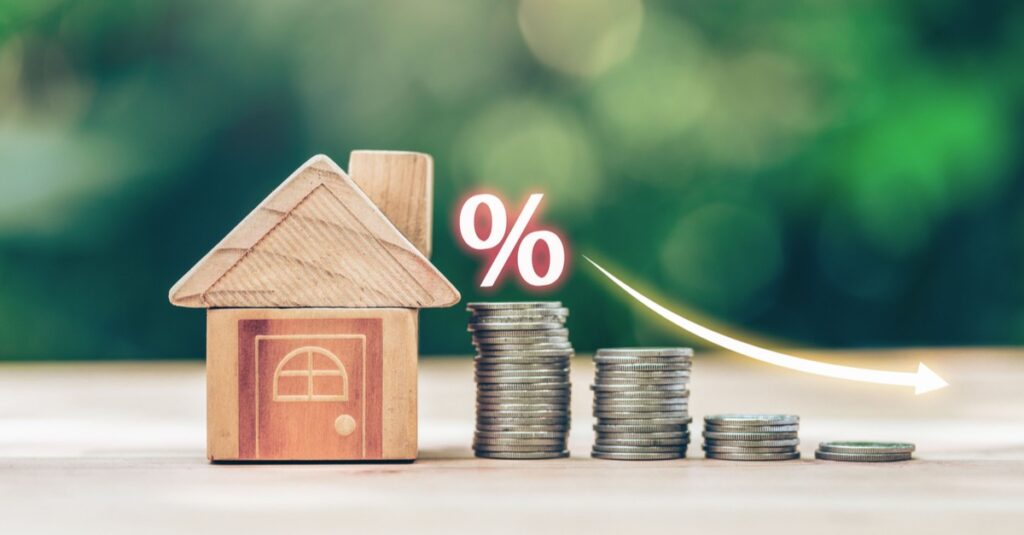 Homebuyers are leveraging the near-constant new lows in rates. At the beginning of this month mortgage rates fell to a record low — the 12th record low in 2020.
So it’s no surprise that Americans are out buying houses. Between July and September, mortgage debt increased by $85 billion to a total of $9.86 trillion, a record high, according to the report. Mortgages are the largest contributor to household debt in the United States.
The New York Fed’s report was full of records or near-records.
For example, when combining new home loans as well as refinancings, the value of new mortgages was even higher at $1.05 trillion. That’s the second-highest volume on record, rivaled only by the refinancing boom of 2003, according to the report.
And though mortgage debt is now much higher than it was during the housing boom ahead of the 2008 financial crisis, it’s notable that the share of borrowers with credit scores above 760 points is far higher than it has been in the past.

It’s not just home loans that boomed. A rush to buy cars also propped up auto loans and leases, which climbed to the highest level on record: $1.36 trillion.
Meanwhile, rates of loan delinquencies fell in the third quarter, helped by the forbearance programs created by the CARES Act that allowed for deferral of payments, as well as deferrals offered by lenders.
Student loan delinquencies, for example, dropped to 4.4% in the third quarter, down from 9.3% in the second quarter. However, the government’s forbearance programs are due to sunset at year-end, leaving people benefiting from those pandemic policies in limbo.
Only 132,000 consumers had a bankruptcy notation on their credit reports between July and September, a new historical low, the NY Fed said.
Overall, according to the report, household debt climbed by $87 billion to a total of $14.35 trillion last quarter. That’s a new high, beating the previous record notched in the first quarter of the year.
# debt, mortgage, mortgage debt, U.S.
Previous Post
Next Post