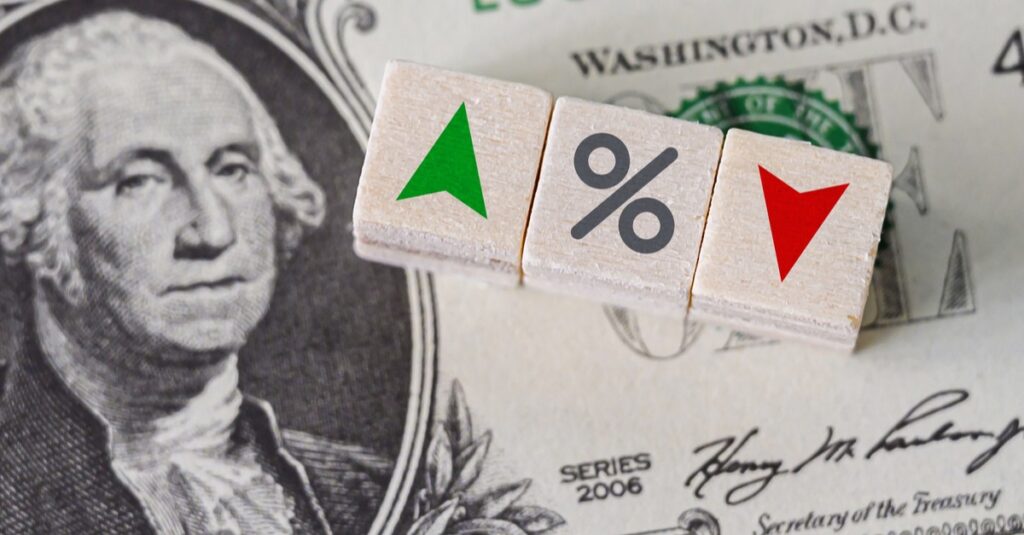 As the economy quickly picks up steam in the wake of the Covid pandemic, Americans expect inflation to jump in the months ahead.

Overall, the expectation is that the inflation rate will be up to 4% one year from now — a new high for one-year-ahead inflation expectations — and at 3.6% three years from now, the highest level since August 2013, according to the Federal Reserve Bank of New York’s Survey of Consumer Expectations for May.

Expectations for how much more consumers will spend on homes, food, rent, gas and the cost of a college education all rose in the most recent report.

At the same time, consumers surveyed by the New York Fed also expected household income and spending to increase, particularly among households with annual income of more than $100,000, the central bank said.

The New York Fed survey is based on about 1,300 households.

The inevitable reopening of the economy will generate some pick-up in inflation, experts say.

Already, the May consumer price index jumped 5% from a year earlier, according to a separate report by the Labor Department, the fastest pace since just before the 2008-09 financial crisis.

“Workers could start to ask for higher wages and speed up their big-ticket purchases, prompting companies to raise prices and creating the very phenomenon of inflation itself,” said Bankrate.com analyst Sarah Foster.

How to protect your savings from rising costs
Up until a year ago, an old-fashioned certificate of deposit was a reliable way to get a decent return.

In the wake of Covid, a spike in savings, coupled with the Federal Reserve’s move to hold its benchmark rate at essentially zero, has put pressure on deposit rates across the board.

Currently, one-year CD rates are averaging under 0.5%, which means savers are locking in funds below the rate of inflation and getting nearly nothing in return.

The CDs that offer the highest yields typically have higher minimum deposit requirements and require longer periods to maturity. But even those yields are no better.

It appears we might be at a bottom,” said Ken Tumin, founder of DepositAccounts.com.

For now, online-only banks such as Marcus by Goldman Sachs and Ally Bank are a better bet, Tumin advised, even though those banks are steadily lowering their rates, as well.

“It makes sense to keep some money accessible in an online savings account, but you will still lose out in the short term to inflation,” he said.

Stocks and mutual funds will beat inflation over the long haul, although those asset classes require taking on more risk.