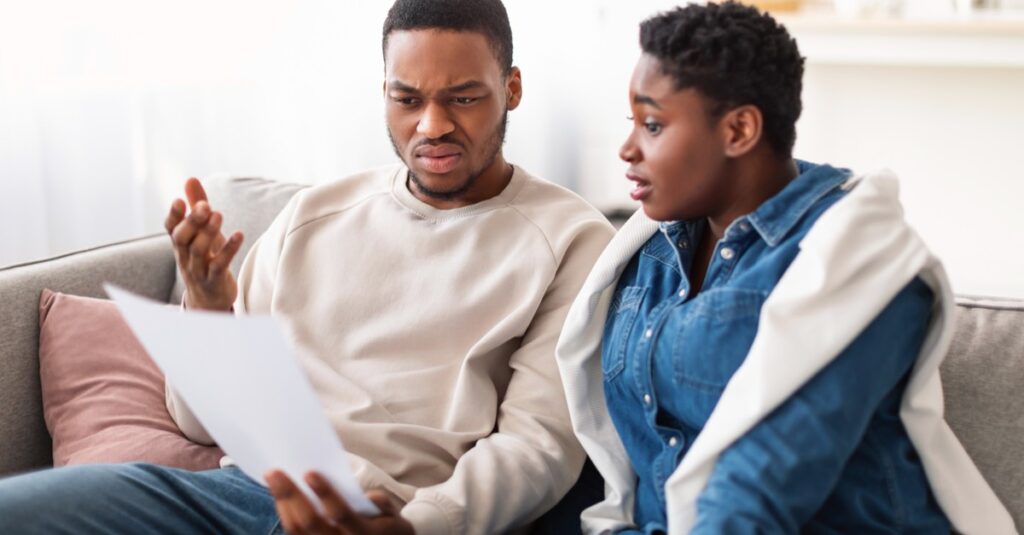 Housing starts increased 0.3% to a seasonally adjusted annual rate of 1.793 million units last month, the Commerce Department said on Tuesday. Data for February was revised higher to a rate of 1.788 million units from the previously reported 1.769 million units.

The 30-year fixed-rate mortgage averaged 5.0% during the week ended April 14, the highest since February 2011, up from 4.72% in the prior week, according to data from mortgage finance agency Freddie Mac. Further increases are likely with the Federal Reserve adopting an aggressive monetary policy posture as it battles sky-high inflation.

The Fed in March raised its policy interest rate by 25 basis points, the first hike in more than three years. Economists expect the U.S. central bank will hike rates by 50 basis points next month, and soon start trimming its asset portfolio.

Still, record low housing supply should continue to underpin homebuilding this year. There is a record backlog of houses approved for construction that are yet to be started.

Goldman Sachs estimates that housing starts will increase 5% to 1.7 million this year, arguing that “when housing markets are tight, like they are today, homebuilders are likely to keep building because they should have little fear that homes will sit vacant after completion.”

Single-family housing starts, which account for the biggest share of homebuilding, dropped 1.7% to a rate of 1.200 million units in March.