The US economy was stronger than we thought last quarter. But it still wasn’t strong enough 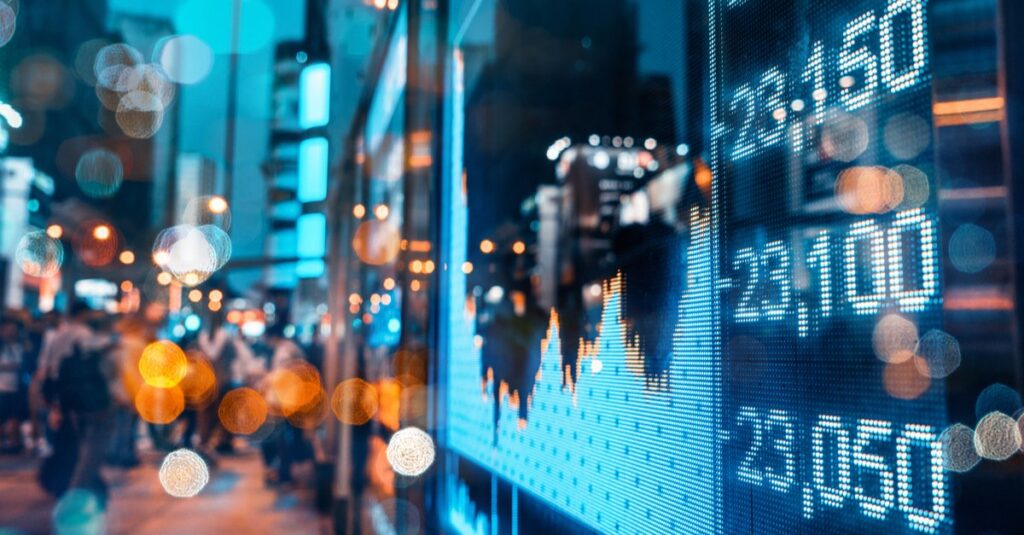 New York (CNN Business) – The US economy fared ever so slightly better in the fourth quarter of 2020 than initially thought. The nation’s gross domestic product grew at an annualized and seasonally adjusted rate of 4.1%, the Commerce Department reported in its second reading of the data on Thursday.

That’s up from the annualized and seasonally adjusted 4% growth rate reported in late January, but slightly less than the 4.2% economists had predicted.
The small improvement reflects higher residential and inventory investments and increased state and local government spending. These upticks were partially offset by consumer expenditures being revised lower.
In a normal year, an annualized GDP growth rate of 4.1% would be reason to pop some champagne. But in the abnormal world of the pandemic, it leaves the United States way too far in the hole.
The slight bump doesn’t change much in the overall economic picture for last year. The US economy still contracted 3.5%, the worst decline since 1946. This number was not changed from the previous data estimate published in January.
For reference, US GDP, which is the broadest measure of economic activity, dropped by 2.5% in 2009, the height of the financial crisis.
“That said, it is important to note that the US’s overall economic performance in 2020 was more resilient than most other developed economies,” Cailin Birch, global economist at The Economist Intelligence Unit, said in emailed comments.
The Eurozone, for example, recorded a drop of around 7% in GDP last year.
Washington has more work to do before the economy is back to its pre-pandemic strength. But although lawmakers broadly agreed that action was needed last year, the opinions on next steps are more diverse now.
Deficit hawks worry that adding more stimulus will create a deficit so large that it will become a problem later on. It’s one of the hurdles for President Joe Biden’s proposed $1.9 trillion stimulus package.
Treasury Secretary Janet Yellen has repeatedly said that worries over the high deficit should be addressed after the recovery. She has also pointed to the current low-interest rates as helpful in shouldering the huge debt burden.
On Thursday, Yellen issued a letter urging the G20 nations “to continue to take significant fiscal and financial policy actions and avoid withdrawing support too early.”
“If there was ever a time to go big, this is the moment,” Yellen said. In 2020, the US government spent some $3 trillion in emergency funding, equivalent to 15% of GDP. In comparison, the fiscal response in Western Europe was only about 6% of GDP, according to Birch.
# economic recovery, economy
Previous Post
Next Post