The Covid-19 Pandemic Has Added $19.5 Trillion to Global Debt 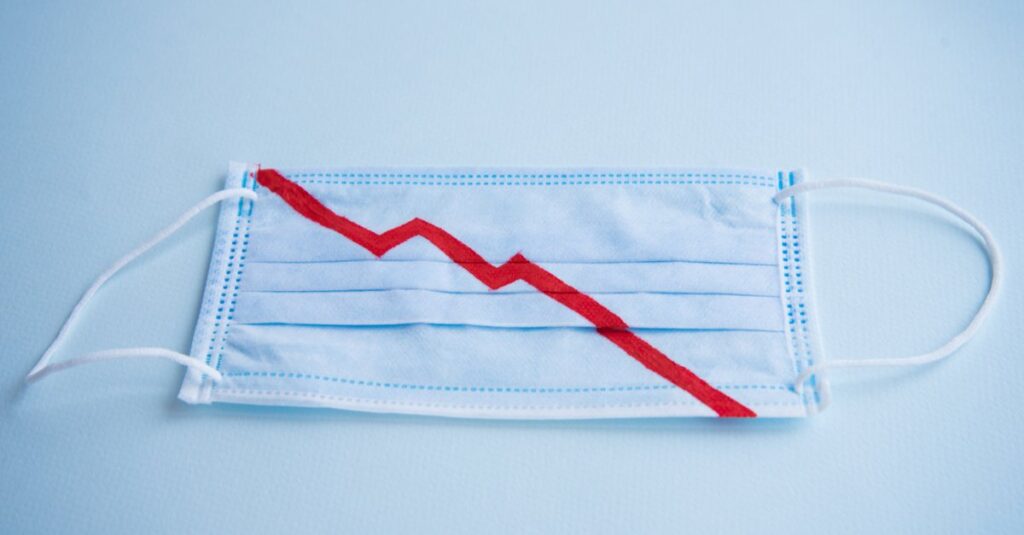 In the battle against Covid-19, governments around the globe are on the cusp of becoming more indebted than at any point in modern history, surpassing even World War II.

From Germany to Japan, Canada to China, fiscal authorities have spent vast sums protecting their people and defending their economies from the colossal toll of the pandemic.

At the same time corporations, emboldened by unprecedented government support for markets, are selling bonds like never before.

The borrowing binge has come with a hefty price tag—$19.5 trillion last year alone, according to Institute of International Finance estimates. Still, compared to the alternative—a deep and lasting depression—that looks cheap.

In a world where rock-bottom interest rates have kept debt costs manageable, it’s also affordable. But if rates rise faster and higher than expected, the end of the Covid-19 crisis could mark the beginning of a reckoning.

Federal Reserve Chairman Jerome Powell described it best. Huge borrowing by governments and corporations during the pandemic served as a “bridge” across the economic chasm of lockdowns, plunging consumer spending, idled cruise ships, vacant hotels, and millions of lost jobs. It allowed companies to pay the employees they didn’t fire and maintain assets in working condition. It funded jobless benefits for those who were fired, so they could pay rent and buy food.

“Whatever the price tag is, it would be more if we didn’t do anything right away,” said Drew Matus, chief market strategist at MetLife Investment Management, which manages over $650 billion.

The bills run up in the fight against the coronavirus vary greatly from country to country. Developed nations, with easier access to capital markets, have spent more to shore up their economies, while emerging-market governments have had to do so with fewer resources.

If government borrowing is a bridge to recovery, central banks are the supports. By slashing interest rates and buying more than $5 trillion of assets, they have allowed countries to borrow at a breakneck pace.

The Fed alone has added about $3 trillion to its balance sheet over the past year, similar in magnitude to its total monetary expansion in the decade following the 2008 financial crisis.

With central banks providing ample support, countries by-and-large haven’t had to pay up to leverage their economies.

An analysis by Bloomberg Economics shows that even as debt for the G-7 group of advanced economies rose from 85% of gross domestic product in 2005 to 140% now, the cost of servicing that debt has fallen, from close to 2% of GDP to 1.5%. Projections out to 2030 show that for many countries, costs are expected to stay manageable.

In fact, Treasury Secretary Janet Yellen told lawmakers during her confirmation hearing this month that America’s relatively low-interest burden as a share of GDP bolsters the case for even more stimulus, a sentiment even the fiercest debt hawks would struggle to disagree with.

Yet as the recovery gathers steam, the balance of risks will change. Central banks may face tough trade-offs between managing inflation and maintaining supportive policies in the years ahead. A repeat of the 2013 U.S. taper tantrum, for example, would make the debt-sustainability calculus start to look less favorable.

In an adverse scenario where U.S. borrowing costs rise 2 percentage points above current market expectations, the price tag to service the nation’s debt would jump from 2% of GDP in 2020 to nearly 6% of GDP in 2030. To put that in perspective, that’s comparable to total annual outlays for Social Security. In Italy, costs could hit 5.5% of GDP—higher than during the European sovereign debt crisis.

Nearly every corner of the market was lifted, allowing struggling corporations to tap much needed financing while providing top-rated issuers access to some of the cheapest funding ever seen.

Perhaps no company was a bigger beneficiary than Boeing Co. After initially asking Washington for a $60 billion bailout for itself and its suppliers, the iconic plane maker was able to sell nearly $30 billion of bonds in 2020, bringing its net debt to $33.8 billion at the end of the third quarter and underscoring the extent government policies rebuilt confidence in credit markets.

While much of those fresh funds helped thousands of businesses stay afloat, the risk is that the debt overhang will force companies to divert cash from expanding their payrolls and investing in their facilities to repaying obligations, imperiling the recovery.

Ultimately, unprecedented borrowing by corporations and governments dramatically reduced the economic toll of the pandemic. Yet when the world does eventually come out the other side, it will be weighed down by larger debt burdens that could hobble growth over the longer term.