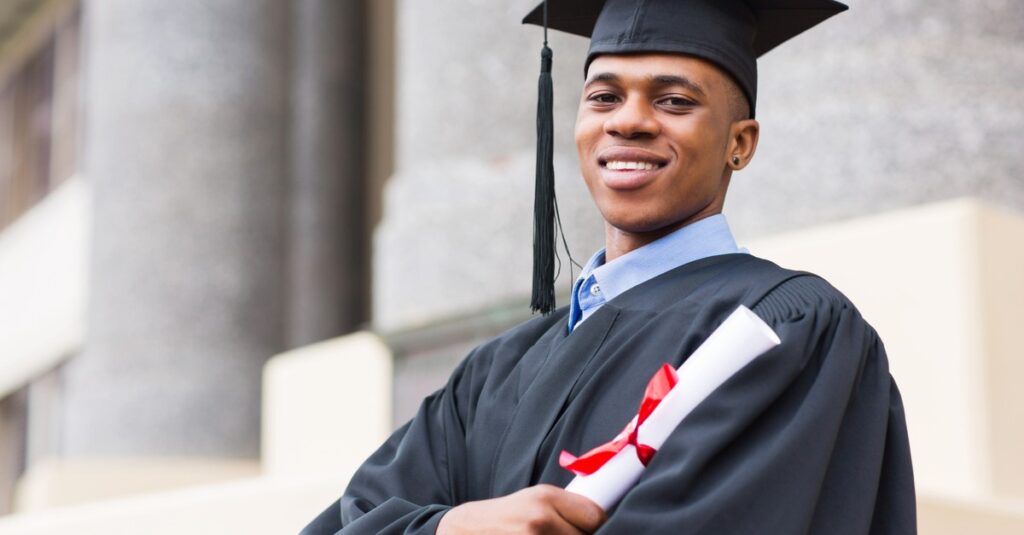 The Biden administration will enact another extension of the pandemic payment pause related to federally-backed student loans through the end of August, according to multiple reports.

The extension was first reported by Politico, and a U.S. official confirmed the plans to the Associated Press. The Education Department (ED) did not respond to request for comment.

The pause is currently set to expire after May 1 after being enacted by former President Donald Trump amid the coronavirus pandemicin March 2020 and extended multiple times by President Biden.

Democrats are urging the president to both extend the pause through 2022 and cancel some debt through executive action.

“The payment pause has been a significant federal investment throughout the pandemic, providing essential relief to millions of families during the economic and public health crisis and saving them an average of $393 per month,” a recent letter from prominent Democrats stated, later adding that most borrowers “are not financially prepared to shoulder another bill as they face skyrocketing costs for necessities like food and gas.”

An estimated 37 million borrowers have not had to pay on their loans during the pause, and no new interest has accrued. The New York Fed recently found that the payment pause has led to “an estimated $195 billion worth of waived payments through April 2022.” Another roughly 10 million borrowers who hold private or Family Federal Education Loan (FFEL) loans owned by commercial banks did not benefit from the payment pause.

White House Chief of Staff Ron Klain recently said that President Biden “is going to look at what we should do on student debt before the pause expires, or he’ll extend the pause.”

Biden backed broad student loan forgiveness of $10,000 on the campaign trail in 2020 amid more generous proposals from then-rivals Sen. Bernie Sanders (D-VT) and Elizabeth Warren (D-MA). An erasure of $10,000 for all borrowers with federally-backed loans would cost roughly $371 billion and erase the loans of about a third of borrowers.

One of the chief concerns about lifting the payment pause is a possible spike in delinquencies and defaults. A recent analysis from the California Policy Lab and the Student Loan Law Initiative found that if the payment pause had ended after May 1, about 7.8 million borrowers — roughly one in three student debtors — are at “high risk” of struggling to repay their loans.

“The end of forbearance would pose a hardship on many households,” Oxford Economics’ Nancy Vanden Houten told Yahoo Finance, adding that the resumption of payments would also coincide with a period when many household budgets are “squeezed by high inflation.”