New woes for the unemployed in 2021 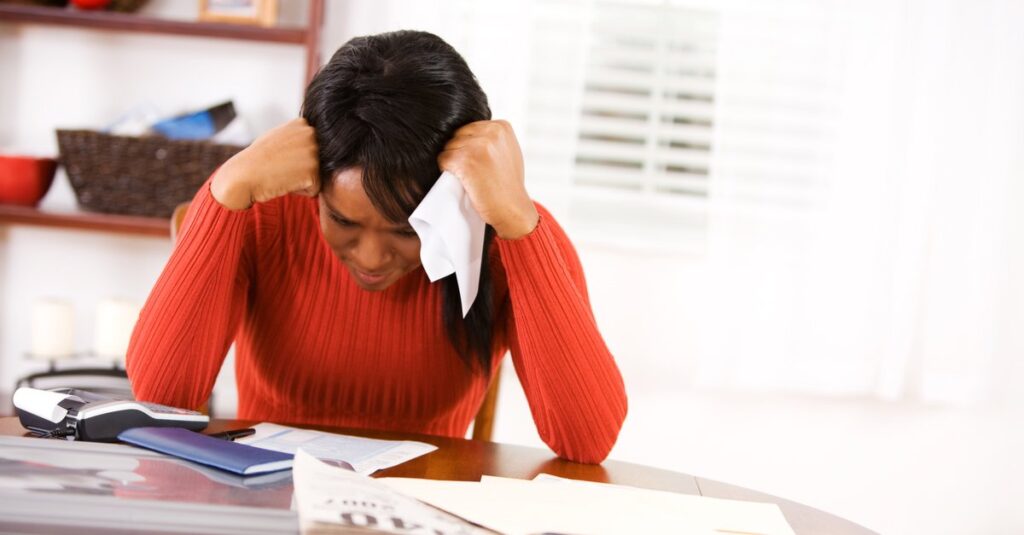 By Jennifer A. Kingson, Axios

People who collected unemployment will receive smaller — or nonexistent — tax refunds this coming year because of a tax law quirk that counts unemployment as taxable income.

Why it matters: Tens of millions of Americans who arguably need the refund the most will wind up financially short for yet another year.

Where it stands: Countless Americans filed for unemployment benefits for the first time this year, and many probably didn’t ask the IRS and state tax authorities to withhold money from the payments the way an employer would — nor did they likely file quarterly tax estimates and payments.

The big picture: Even if tax authorities are lenient with their rules because of the pandemic, the fact remains that huge numbers of Americans of all income levels are going to miss out on the tax refunds they typically use to pay bills (including medical ones) or build their nest eggs.

“There are a lot of individuals who do perceive a tax refund as a sort of forced savings account, and that could be quite disappointing when that’s not the case.” says Mike Savage, CEO of the tax preparation firm 1-800Accountant, whose clients are primarily very small businesses.

The details: The IRS will withhold 10% of an unemployment check if you ask them to — but that’s not sufficient if you fall into a higher tax bracket (as most people do), and it doesn’t cover what you owe in state taxes.

The bottom line: People who lose their livelihood and have to forgo their tax refund are in for more than a one-two punch. They’re likely falling into a financial hole that will be existentially difficult to climb out of.