IRS refunds will start in May for $10,200 unemployment tax break 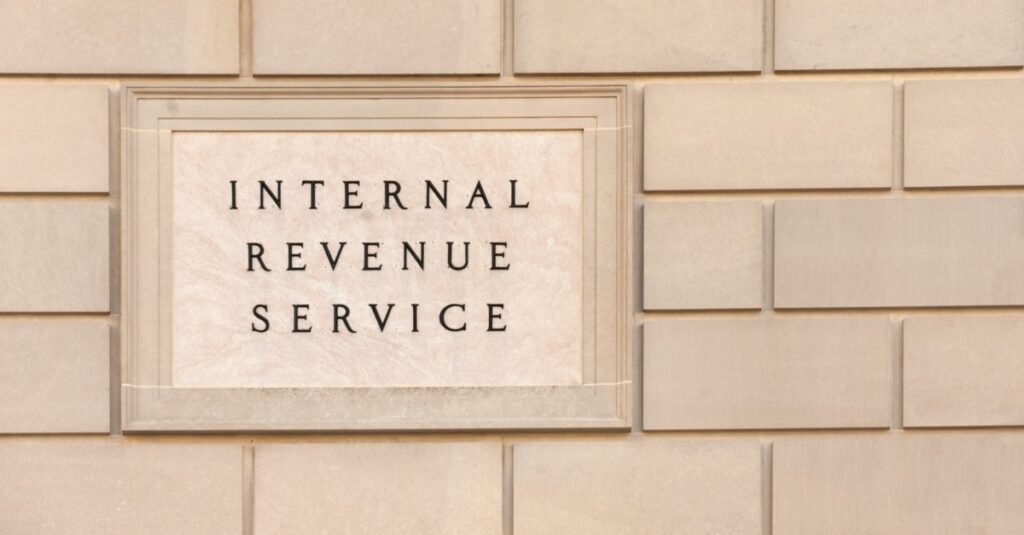 The IRS will start issuing tax refunds in May to Americans who filed their returns without claiming a new break on unemployment benefits, the federal agency said Wednesday.

The American Rescue Plan waived federal tax on up to $10,200 of unemployment benefits, per person, received in 2020. Households with $150,000 or more in income are not eligible for the tax cut.

Taxpayers eligible for the tax break were left wondering if they should file amended tax returns to claim the benefit. The IRS advised taxpayers not to file an amended return, saying it was devising a workaround.

The agency confirmed Wednesday that it will issue refunds automatically to eligible taxpayers.

“Because the change occurred after some people filed their taxes, the IRS will take steps in the spring and summer to make the appropriate change to their return, which may result in a refund,” the agency said. “The first refunds are expected to be made in May and will continue into the summer.”

The IRS will conduct a recalculation in two phases for those who already filed their taxes.

The agency will start with taxpayers eligible for a break on up $10,200 of unemployment benefits. The IRS will then adjust returns for married couples filing a joint tax return, who are eligible for the tax break on up to $20,400 of benefits, and others with more complex tax returns.

Workers may still owe state tax on their benefits. More than a dozen states weren’t offering a tax break on benefits as of this week.

Around 40 million Americans collected jobless benefits last year, according to The Century Foundation. The average person got $14,000 in assistance.

The IRS is working to determine how many workers affected by the tax change already have filed their tax returns.

When to file an amended return

Taxpayers may need to file an amended return if the tax break makes them newly eligible for additional federal credits and deductions that weren’t already included on the original tax return, the IRS said.

For example, the unemployment tax break may make some people newly eligible for the Earned Income Tax Credit. Taxpayers who didn’t claim the credit on their initial return must file an amended return to get it. They may want to review their state tax returns, as well, the IRS said.

People who’d claimed a tax credit or deduction on their initial federal return but are now eligible for a larger tax break due to the unemployment waiver don’t have to file an amended return — the IRS can adjust it for them.