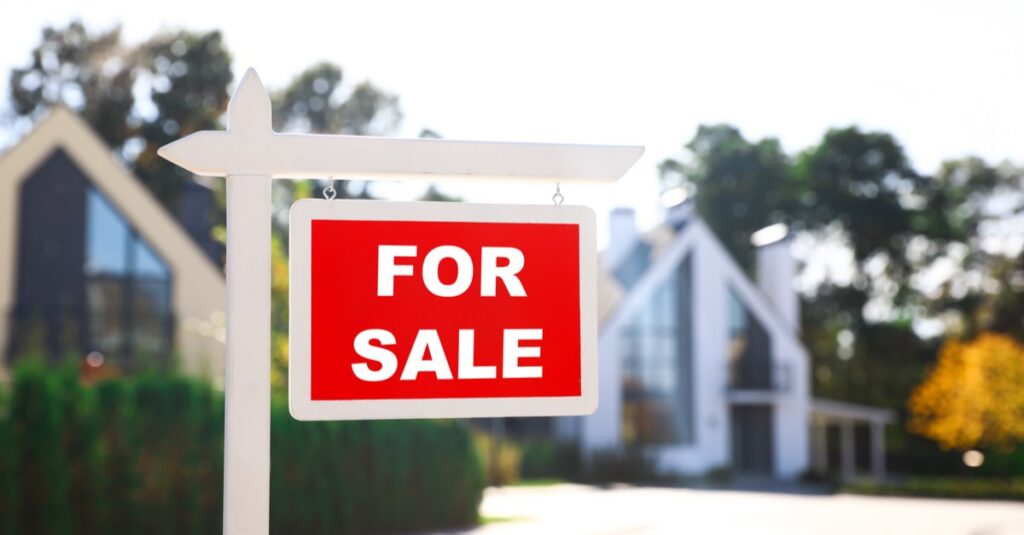 Sales of newly built homes dropped in June to the lowest level since the early days of the coronavirus pandemic in April 2020, according to data released by the U.S. Census Bureau on Monday.

After a year of frenzied buying and price gains in the double digits, newly built homes are now out of reach for much of the demand that remains in the market.

The median price of a newly built home in June rose just 6% from June 2020, and while that is a large gain historically, it is nothing compared with the 15%-20% annual gains seen in previous months.

Most of the homebuying is on the higher end of the market, and builders cannot afford to put up affordable homes due to skyrocketing construction costs.

Softwood lumber, in particular, spiked more than 300% during the pandemic, and while it has fallen back dramatically in the last month, it is still about 75% above its 2019 average. Other lumber products are still significantly more expensive.

“We also know there are shortages of appliances, labor and affordable lots,” noted Peter Boockvar, chief investment officer at the Bleakley Advisory Group. “The moderation in home sales is likely a combination of sticker shock and the slowdown in the ability of builders to finish homes because of a variety of delays.”

“Annual comparisons will get even more difficult in coming months, as it was this time last year that the market began to surge and reach highs not seen since before the Great Recession,” wrote Zillow economist Matthew Speakman in a release.

Buyers in June were also hit with higher mortgage rates, which spiked about a quarter of a percentage point during the month. While that may not sound like a lot, if buyers are already stretched by higher home prices, they have less of a financial cushion to absorb higher mortgage rates.

Single family housing starts continue to gain, albeit slowly and not on the lowest end of the market. Permits, an indicator of future construction, are not as robust as the market needs.

While there is unquestionably still strong demand from buyers, much of it is being squelched by affordability and supply issues. Those signs clearly showed up at builder home sites in June and have been a factor in weakening homebuilder sentiment for the past two months. Noted builder analyst Ivy Zelman wrote as much in a note last month.

“We are shifting our tone on the housing market based on our analysis of proprietary data showing early signs of a cool down,” according to the note.