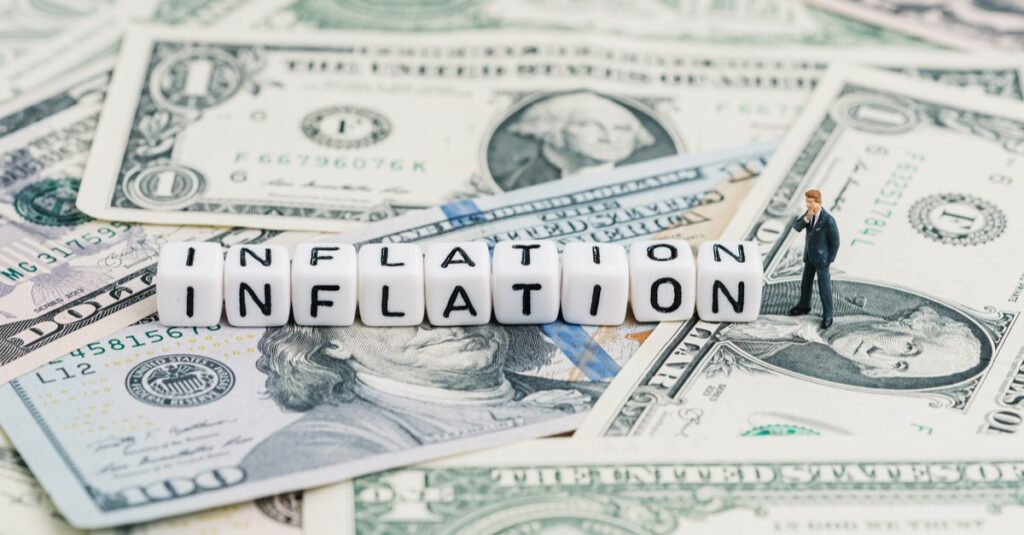 Inflation is also rising in certain areas, but Powell said that those increases aren’t expected to persist through the entire economy. Fed leaders say they expect to see temporary price bumps if the economy rebounds strongly this year, buoyed by President Biden’s stimulus package and progress controlling the pandemic.

The Fed’s sunnier outlook also came with a dose of caution. During a news conference after the Fed’s two-day policy meeting, Powell said the central bank will consider trimming its support for the economy only once it can definitively point to a healed economy.

Powell put the strategy bluntly: “We’re just going to need to see more data. It’s not more complicated than that.”

Powell has long urged caution, saying that the economy still has a long way to heal and that reopening the economy too quickly could cause coronavirus cases to spike. For much of last year, he pushed for more help from Congress to target areas of the economy struggling most. He often notes that the coronavirus pandemic has affected workers of color and women — many of whom work in low-wage service-sector jobs — the worst.

Fed leaders stuck with their current policy stance, keeping rates near zero and buying at least $120 billion of Treasury bonds and mortgage-backed securities each month. Powell and other central bank officials have said they won’t raise rates until there has been substantial progress in the labor market, which is down at least 8.5 million jobs since February 2020. Any plans to shift policy will come with plenty of advance warning, Powell said.

“When the time comes for us to talk about talking about it, we’ll do that,” Powell said. “We’re going to act on actual data, not on a forecast.”

Powell is quick to defer public health questions to medical experts or to let Congress weigh in on fiscal aid. But the Fed’s role is intertwined.

Ending the pandemic, and keeping up support for struggling Americans, is crucial for the Fed to reach full employment and meet its inflation goals, Powell said. Some people may stay out of the labor force because they’re afraid of contracting the virus. Industries that rely on person-to-person contact won’t be able to scale up to pre-covid levels until people feel it’s safe to do so.

At the same time, the longer people stay out of the labor market, the harder it is to get back in. Powell said that businesses and workers, so far, seem to have avoided some of the most severe scarring feared one year ago. But some people may still lose out, especially as businesses deploy technology that permanently replaces jobs.

“It’s going to be a different economy,” Powell said.

As the recovery evolves, Powell will be tested on how he talks about rises in inflation — and whether he can keep Wall Street calm. If the economy roars back from its 2020 depths, mismatches of supply and demand will likely push up some prices. For example, the cost of airline tickets or hotel rooms may pop as people rush to book long-awaited vacations.

The message from the Federal Reserve and White House is that inflation will eventually simmer back down and that price increases won’t spell hazard for the broader economy.

When it comes to policy, the Fed is willing to tolerate some inflation over its typical 2 percent target before it raises interest rates. Powell’s argument is that low rates will give room for the labor market to keep growing before the Fed steps in to pump the brakes.

“We’re all very familiar at the Fed with the history of the 1960s and 1970s, of course, and we know that our job is to achieve 2 percent inflation over time,” Powell said. “We’re committed to that, and we will use our tools to do that.”