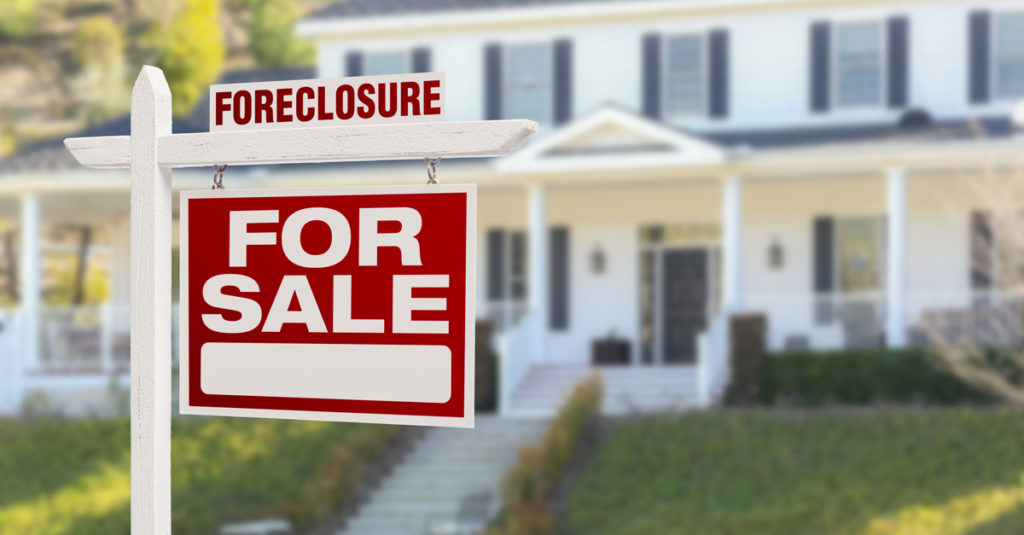 The greatest financial crisis in the United States was the last recession which spanned from December 2007 to June 2009. During this time, unemployment rates were raised by about 6.1% resulting in a loss of consumer spending and business investments. Before the recession, many Americans bought houses using mortgages they couldn’t afford, eventually causing them to fall into poverty and their homes into foreclosure. The effects of the Great Recession did not recover once the economy stabilized in 2009. According to The State of Working America, “In October 2010, 16 months after the official end of the recession, the economy still had 5.4% fewer jobs than it did before the recession started.” The unemployment levels are little to no better in 2019, and speculation that another economic collapse has come into the news.

The devastation of the Great Recession implored many people to take better action with their finances and mortgages in fear of another financial crisis that could cause them to lose their homes. However, many Americans lack knowledge on the options available for them in lieu of another recession and end up needing to file for bankruptcy when financial hardship arises. Much of the recent financial problems lower-income individuals and families face are a result of their inability to afford or deal with unexpected major expenses such as job loss or medical bills. When these expenses become detrimental, one decision could be to file for bankruptcy.

According to a study published recently, 46 percent of bankruptcies were related to outstanding medical conditions. The major cited reasons in this category included injury or illness, medical expenses not covered by insurance or losing at least two weeks’ worth of work because of illness. Other causes of bankruptcy include reduced income, job loss, credit debt, illness/injury, unexpected expenses, and divorce. In the same time period, the percentage of filers age 55 or older more than doubled; those filers now account for about 20 percent of all bankruptcy petitioners. The study also found that 60 percent of bankruptcy filers have salaries of less than $30,000.

Bankruptcy is not a moral decision. It is a legal choice made when the debt situation is hopeless. Filing for bankruptcy can save your home and also stop wage garnishment. This can be troublesome due to the racial inequality involved with lawyers who specialize in bankruptcy.

In an interview with Brian Figeroux, Esq., on the radio show, Ask the Lawyer, he stated that you must ”know the motives of the person giving you advice. There have been cases where people of color in America, specifically black Americans, encountered lawyers and investors who claim to want to help them save their homes when, in reality, “10 out of 10 times, they are trying to hoodwink you.”

Figeroux also warned about a New York Times article which stated that white attorneys were not giving the best advice to black clients.

According to the New York Times article, Blacks Face Bias in Bankruptcy, by Tara Siegel Bernard, Blacks are about twice as likely as whites to wind up in the more onerous and costly form of consumer bankruptcy as they try to dig out from their debts, a new study has found. The disparity persisted even when the researchers adjusted for income, homeownership, assets, and education. The evidence suggested that lawyers were disproportionately steering blacks into a process that was not as good for them financially, in part because of biases, whether conscious or unconscious.

The vast majority of debtors file under Chapter 7 of the bankruptcy code, which typically allows them to erase most debts in a matter of months. It tends to have a higher success rate and is less expensive than the alternative, Chapter 13, which requires debtors to dedicate their disposable income to paying back their debts for several years.

A survey conducted as part of their research found that bankruptcy lawyers were much more likely to steer black debtors into a Chapter 13 than white filers even when they had identical financial situations. The lawyers, the survey found, were also more likely to view blacks as having “good values” when they expressed a preference for Chapter 13.

As communities of color, we have to be aware of what is happening. Persons are coming into our communities, offering to purchase our homes for cash. These persons are not trying to help you. Your property is an investment. It is the path to wealth-building and transferring wealth from one generation to another. Do not be fooled.

Figeroux’s real estate office, Equity Smart Realty, Inc., was created because he “saw how our people suffered” from these types of scams and wants to be truthful with the black community in order to prevent the wrongful foreclosure of our community’s houses through bankruptcy consultation.

For a free bankruptcy or save your home from foreclosure consultation with the Law Firm of Figeroux and Associates, call 855-768-8845. 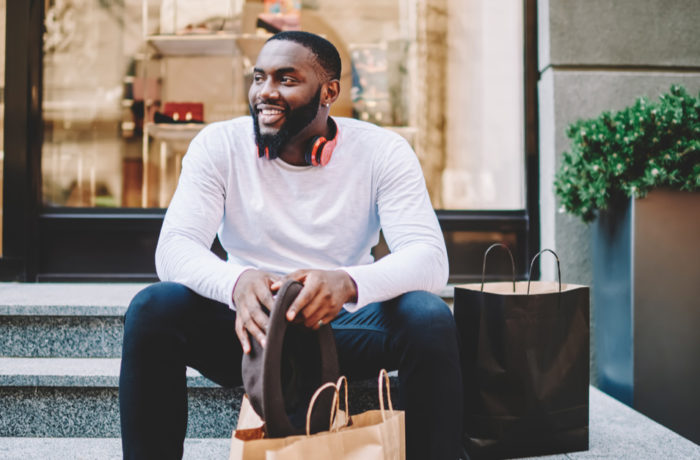 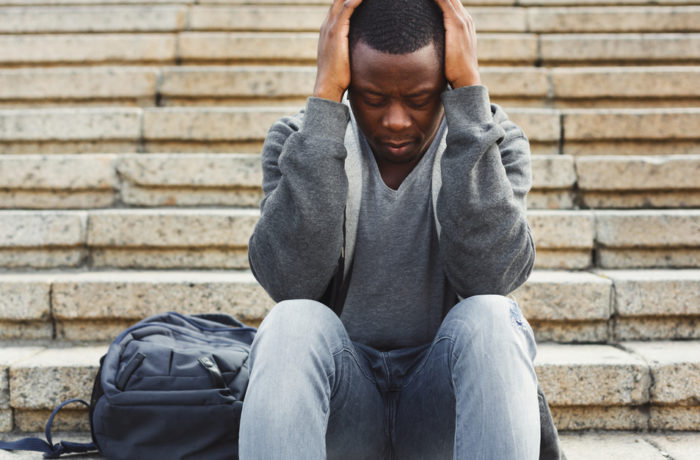 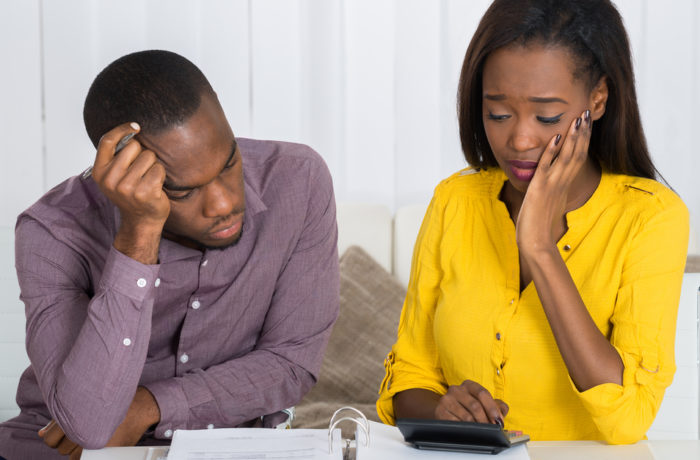